I’ve been to Dingle Dell a number of times. I ran on the Round the Bays Run a few times with people from Landcare Research, and they had a post-run picnic at the dell. Landcare also held a 24-hour BioBlitz here to explore the biological diversity of the area.

When I visited today, several of the bush walks were closed due to construction, and there was a truck in the middle of the lawn with a generator running, which drowned out the usual birdsong and rather spoiled the ambiance. No doubt the construction will be complete soon and the dell will return to tranquillity. 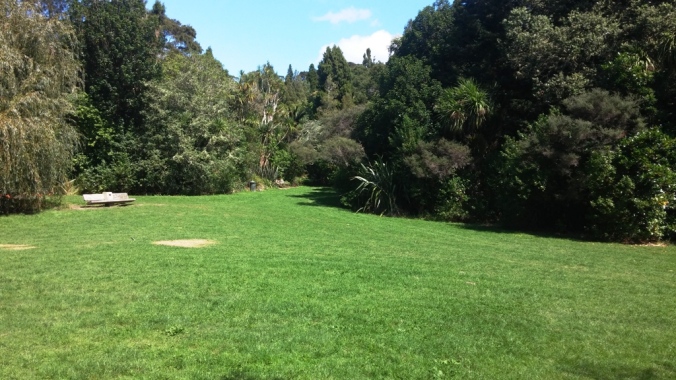 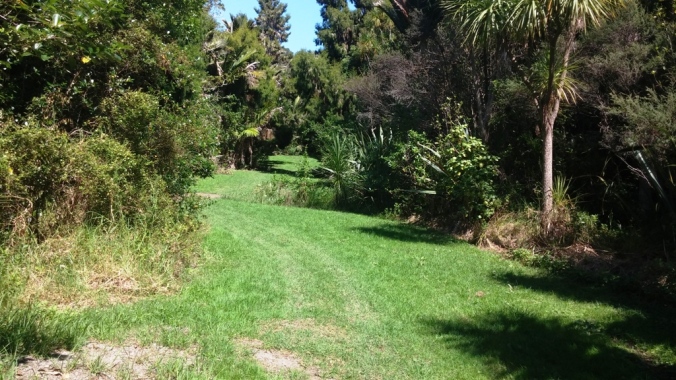