I rode the Kaiaua loop today, visiting four of the Auckland Regional Parks that I hadn’t been to in the last year (at the entrances I used today).

First was Hunua Ranges Regional Park. I visited this one at the western entrance a couple of times last year. This time I took the eastern entrance from Kaiaua Road. The road into the park is four kilometres, three of them gravel, until the road ends at a carpark. There is pedestrian-only access further up a steep hill to the Mangatangi Dam.

Next was Whakatiwai Regional Park, off East Coast Road. This was closed due to Kauri dieback.

A little further up East Coast Road was Waharau Regional Park. The road along this park was closed due to wet ground.

Finally, I looked for Orore Point Regional Park. First I tried Bays Road in Orore Point, but the way was barred with a gate saying “Authorised Entry Only – Orere Community & Boating Club”. I then tried the parallel Howard Road, but it ended with a notice saying “No thoroughfare. No access to beach. Access to street addresses … only” which didn’t inspire me to go further. Like the other half of this park, I think this must in practice be accessible only from the beach.

Since I started this blog ten months ago, I have visited every Auckland Regional Park apart from the one on Waiheke Island, or at least made a decent attempt to do so! 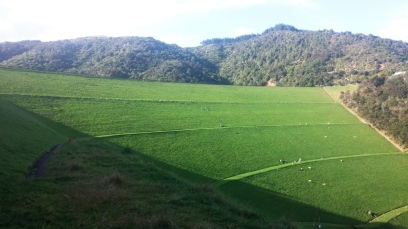 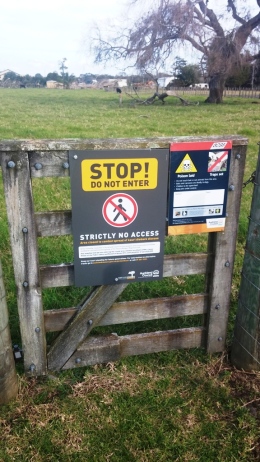 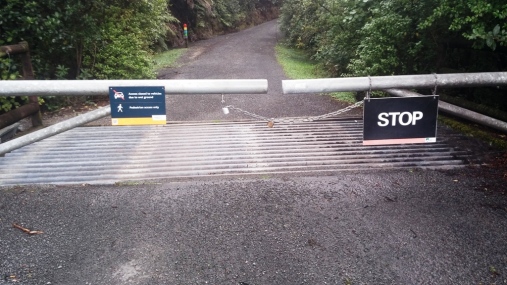 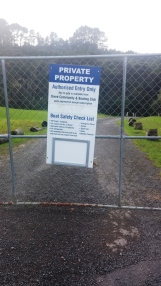